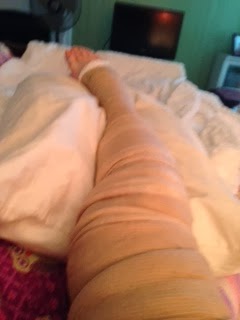 Gosh did I get lucky! I feel like dancing now that my Venous Vein Surgery is over and went very well. Like most day surgeries I was up and walking around the same day.

However the best decision I made in a long time was to have only one leg done at a time because living alone I knew I had to be able to take care of myself.

Since they wrapped my leg very tightly from the hip to my toes having both this way would of been very hard getting up and down and taking care of my daily needs. It was hard enough with just the one leg.

My incision only an inch long and no problems so far. Honestly the worse part was not being able to remove my bandage for two day after surgery. The nurses wrapped it so tightly it made for two long days.

You guys are the best with all your sincere get well wishes and prayers. A big believer in the power of prayer!  One of the number one things I have learned from blogging is how my friends out here in this amazing world of the internet do not hesitate to pray for you.

I had a delightful visit from my two sons Chad and Clint Saturday. My adorable two grand babies also came with them. It was a fun afternoon. We all went out for Mexican Food and then home to play two board games. Of course, I did not win but it was good having to turn on the ole brain for some pretty good exercise.

Kaci showed me her latest creative project. She had bought a rectangular loom from Michael's along with cute pink yarn and is knitting herself a scarf. You know me I thought it was too darling and now I am dying to know how to do it. She gave me a very quick tutorial but it will take a few more lessons for me to try it.

Bailey wanted to see where I had sat the Elvis bust he had bought me for Christmas. I could tell he was thrilled that it is sitting where I can enjoy it every day. (see my last post about my Elvis bust)

What did you think of the big game yesterday? Were you rooting for Denver or Seattle? I have not kept up with NFL games this year so I had no preference. I did though have a feeling Seattle would walk away with it and was like the rest of the world quite surprised they dominated the entire game. I hate to say it but I felt like Denver never showed up. Sorry just my take on it.

One of the craziest bets placed on the Super Bowl took place here in Texas. A very well known business owner in Houston advertised for weeks that if you bought six thousand dollars worth of furniture from him before the Super Bowl and Seattle won then he would refund your six thousand dollars. Well turns out he is now writing checks for Seven Million Dollars. Crazy just plain Crazy!

Hope all of you are well. I think of you often and appreciate all the notes you leave me.
Love to all
Maggie
I 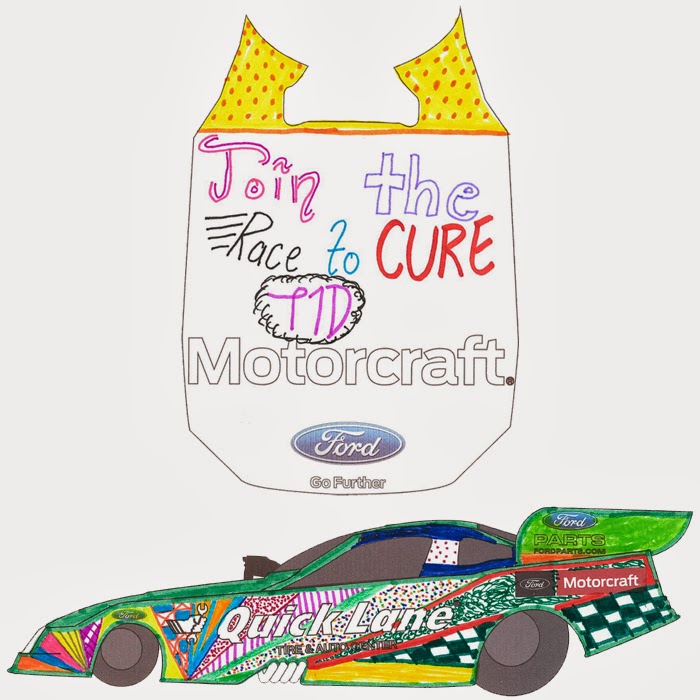 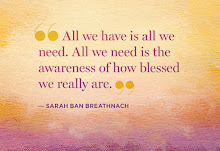 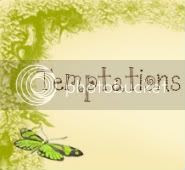 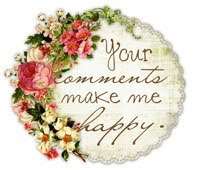 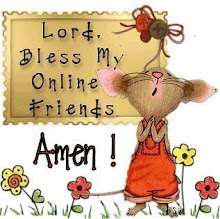 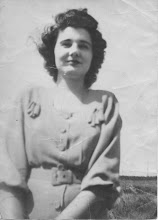 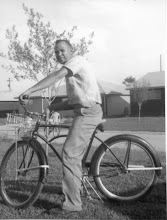 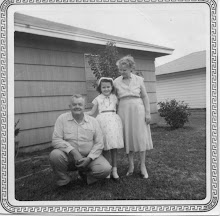 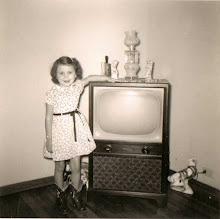 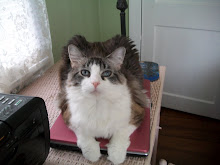 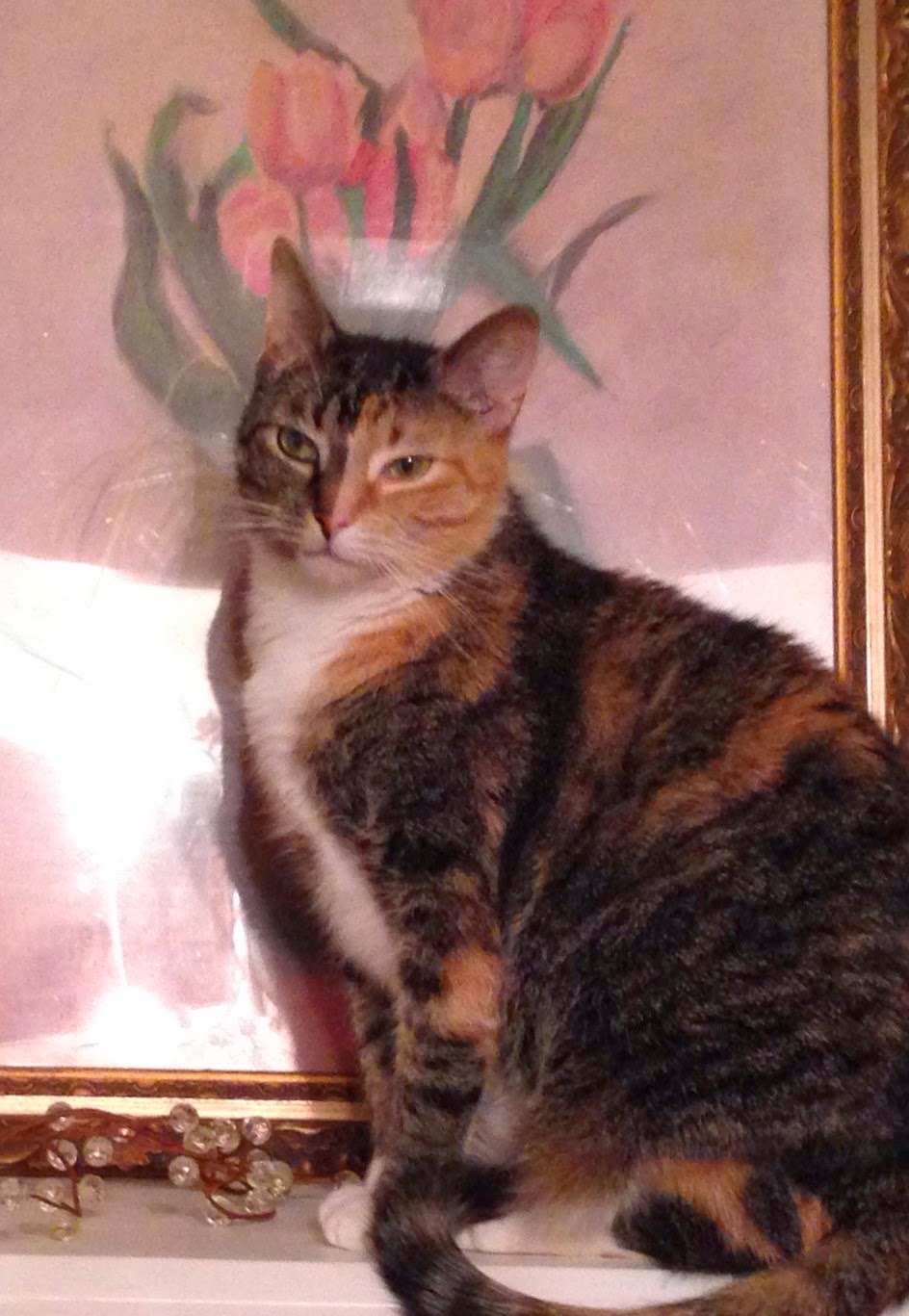 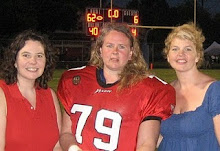 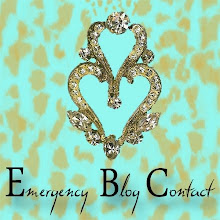